PhilTel is “phreaking friendly,” meaning we encourage users to both experiment with and explore the telephone network.

Phone phreaking started in the 1950’s when telephone users would spend time dialing different numbers within the telephone network in an attempt to figure out how the system worked. In 1971, phreaking entered the mainstream when Esquire magazine published “Secrets of the Little Blue Box,” an article that featured Joybubbles (then known as Joe Engressia) and John Draper (also known as Captain Crunch) with regards to Joybubbles’ discovery of how a 2600 Hz tone could be used to disconnect long-distance calls and allow the caller to then call anywhere for free. Draper would later build a low-cost electronic device known as a “blue box” that could generate this tone on demand and also allow the user to easily enter touch-tones so a new phone number could be dialed. 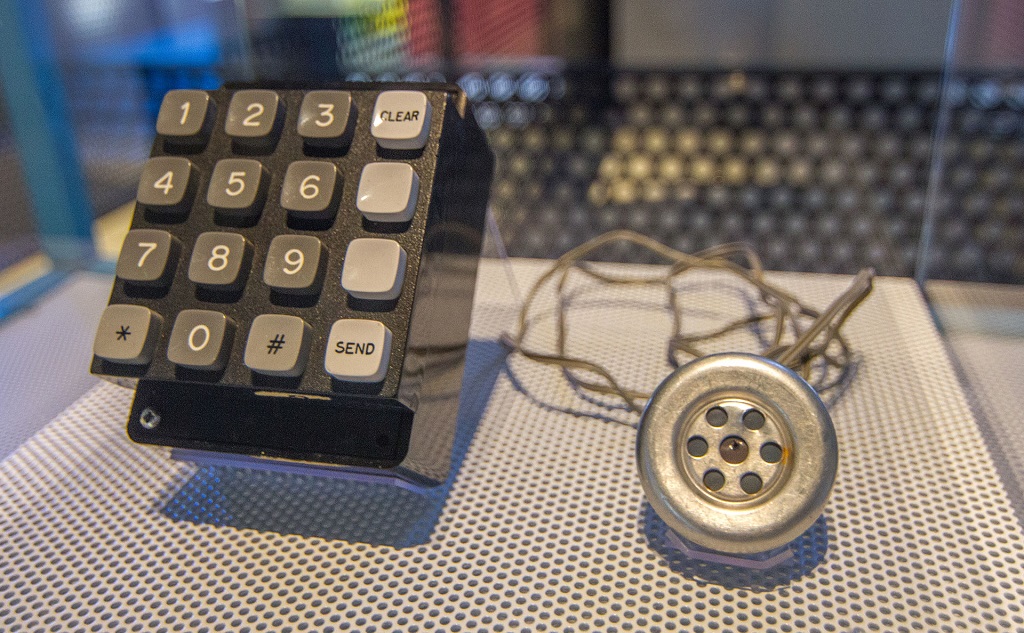 Other phreaking boxes were also popular throughout the 1960s through the early 2000s including the “red box” which can emulate the tones of coins being accepted by pay phones. This device made the payphone believe the user had deposited coins when they had not, allowing free calls to be made. By the 1980s, phone phreaking had a lot of overlap with and influence on the budding computer hacking movement, which extended the spirit of exploration to computer networks instead of phone systems. 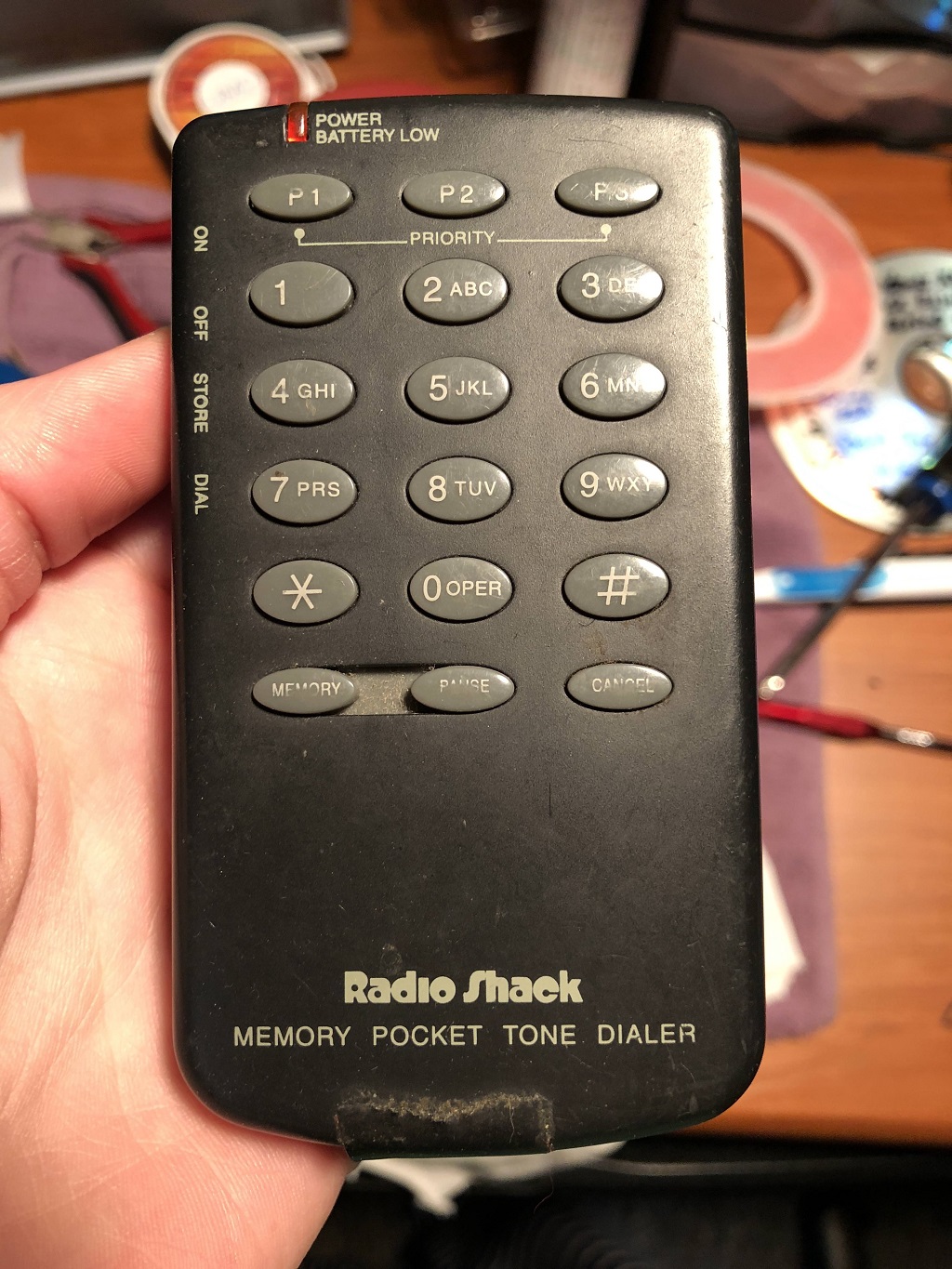 These days, advances in technology have closed many of the loopholes that were previously exploited for free phone calls. However, the phone system is larger than ever and curious people can still pick up a phone and dial different numbers to explore the system and discover how it works from the inside out. 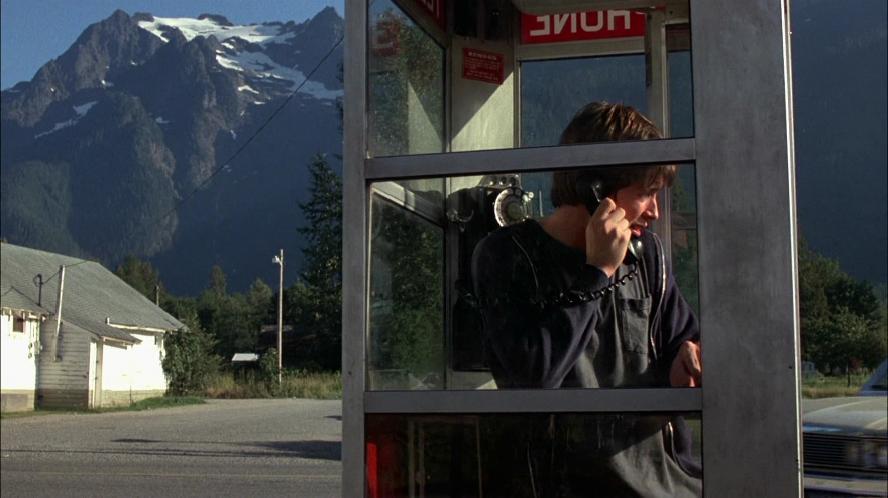 Provided you own a blue box (or can emulate its tones), calls made to PhreakNet numbers are blue-boxable and you can disconnect a live call and place another call from within the trunk. To do so, simply call a PhreakNet number by dialing 1-400-XXX-XXX where XXX-XXXX is the any number from the PhreakNet directory. From there, you can disconnect the call by playing 2600 Hz into the handset and dial a new number with MF tones.

Similarly if you own a red box, PhreakNet has several numbers you can dial that will give you a simulated payphone trunk that will respond to coin (red box) tones. Simply dial one of the following *XX codes below and use your red box to play coin tones into the handset.

Blue boxes are not readily available commercially, though they can be built from electronic components or simulated via a computer or mobile phone. Check out PhreakNet’s Virtual Blue Box that will run in a web browser. If you feel like building a blue box, I recommend Don Froula’s Arduino-based Multi-Mode Blue Box, which can playback blue box tones, red box tones, and many others!

Similar to blue boxes, red boxes can be built by modifying pocket tone dialers, assembled by hand from electronic components, or simulated via audio files. Check out phonelosers.org dummies guide to red boxing for downloads of coin tone audio files. If you feel like building a red box, I once again recommend building Don Froula’s Arduino-based Multi-Mode Blue Box, which can playback blue box tones, red box tones, and many others! You can also try building your own red box by modifying a pocket tone dialer though I have yet to get this to work properly over our system.