In the PhilTel demo rig, we make use of an older Franklin T9 LTE hotspot for Internet access. These hotspots are widely available as they were given out for free by T-Mobile and are able to be unlocked and hacked to support multiple carriers provided they are operating in GSM bands. 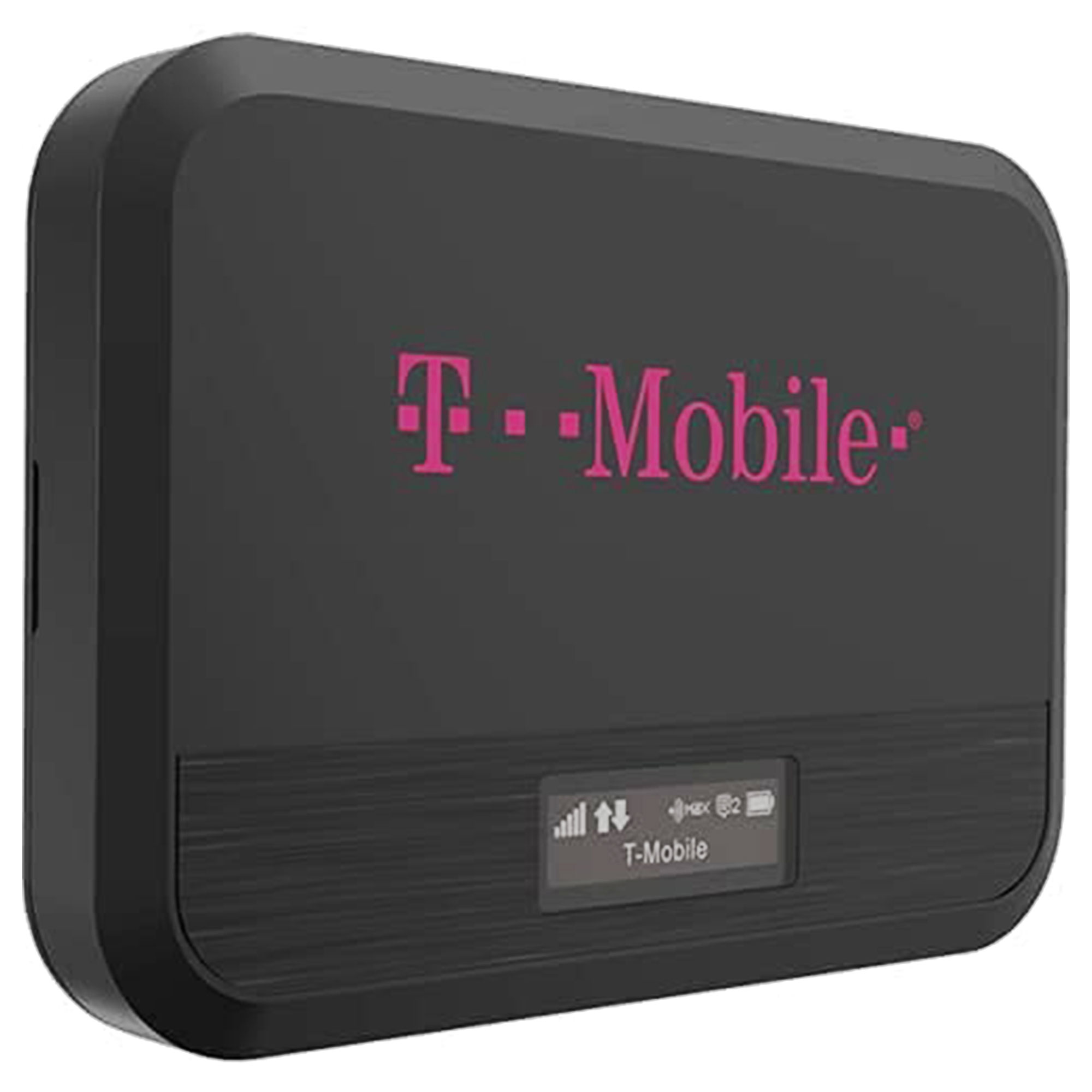 Note that the below content is sourced heavily from the following two web pages:

To perform this unlock you will need a Linux/Mac machine and the IMEI of your hotspot. The IMEI is usually on a sticker inside the battery department, but it may also be on the web interface somewhere (I think the About page).

In a terminal on your computer, run the following commands, replacing YOURIMEIGOESHERE with the IMEI of your device:

After performing the above, a code should be output in the terminal.

Log in to your Franklin device (the web interface is usually at 192.168.0.1 and the password is usually either admin or password) and click on the Settings icon from the top navigation. Now from the left navigation, go to Mobile Network –> SIM and scroll down the the Carrier Unlock section. Under Desired Action select Carrier Unlock from the dropdown and under Enter Unlock Code enter the code you generated in the terminal earlier. Finally, press the button for Unlock to unlock your device.